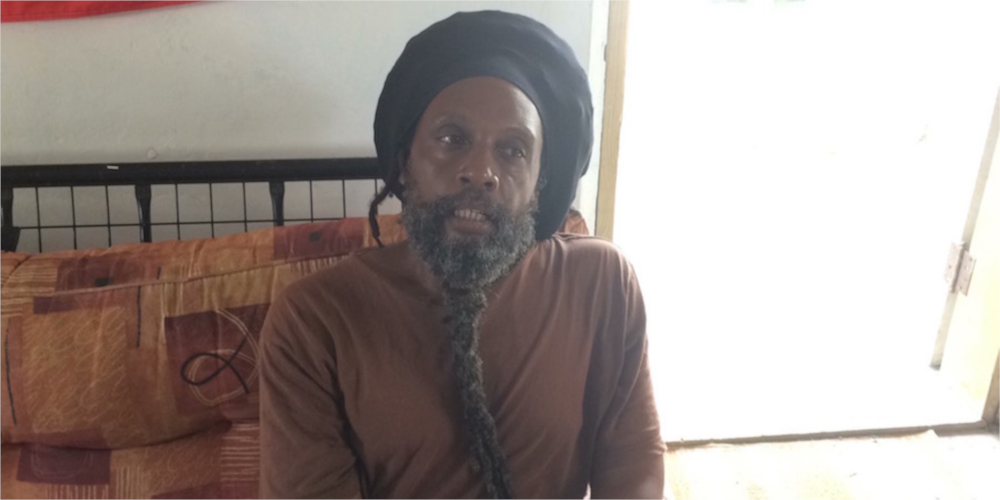 Ras Simba told news reporters in Barbados that he would like the government to grant licenses to the Rastafari community to grow cannabis as “reparations” for the suffering the community has had to endure with the criminalization of the plant over the years. 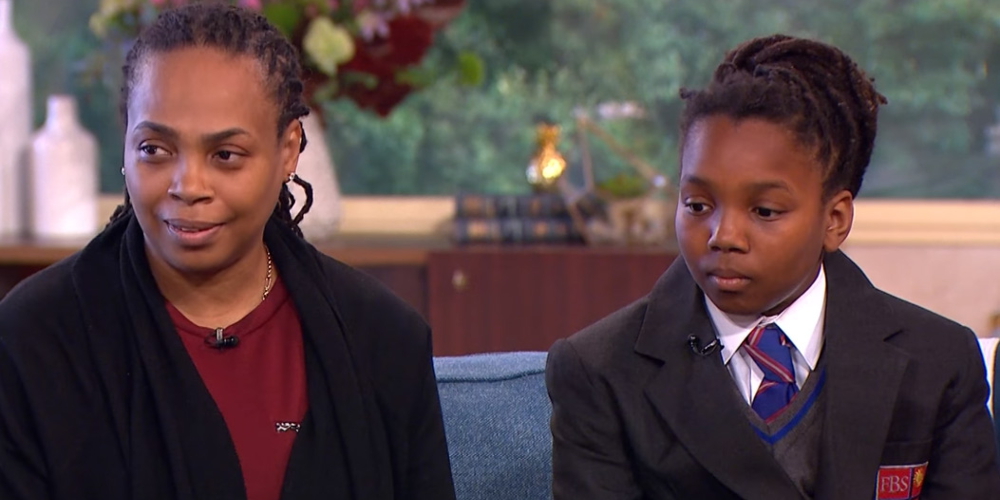 Rastafarians in London have good reason to celebrate this week. Last year, Chikayzea Flanders was a student at Fulham Boys School in London. On the first day, he was taken aside and told that his dreadlocks didn't adhere to the schools uniform policy. They said he would either have to cut his hair or face suspension and other disciplinary actions until he complied.

Is China the New Colonial Power in Africa?

President Lungu, head of the East African nation Zambia, recently returned from the China-Africa Summit with the promise of yet another Chinese loan for his country, this time to the tune of $30 million. This investment is just the latest in a series of investments which are but a small part of the colossal $175 billion the Chinese have committed to invest in the African continent over the next decade.