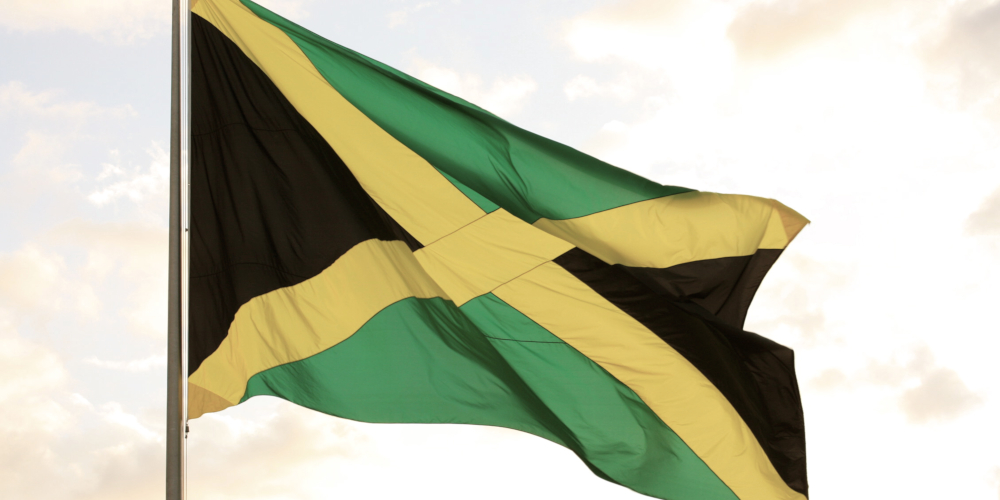 In Jamaica, the Queen of England still rules. One form of colonial domination has been substituted for another. (Photo by Greta)

On August 6, 1962, Jamaica gained what is commonly referred to as “independence” from the colonial rule of the United Kingdom. This week, Jamaicans throughout the world will celebrate the 57th anniversary of this date as their independence day. But it’s important for us, especially in the Rastafari community which has such a large number of Jamaican-born adherents, to understand what this independence actually means.

Collins Dictionary defines independence as “The state or quality of being independent; freedom from the influence, control, or determination of another or others.”1 And even though Jamaicans may have the ability to elect their Prime Minister and other representatives in the government, the constitution is very clear on who holds the real power and influence in the lives of the Jamaican people.

From this, a clear chain-of-command is established which places all government officials elected by the Jamaican people, including the Prime Minister, under the strict authority of the Governor-General, who is in turn appointed by and subject to Queen Elizabeth. 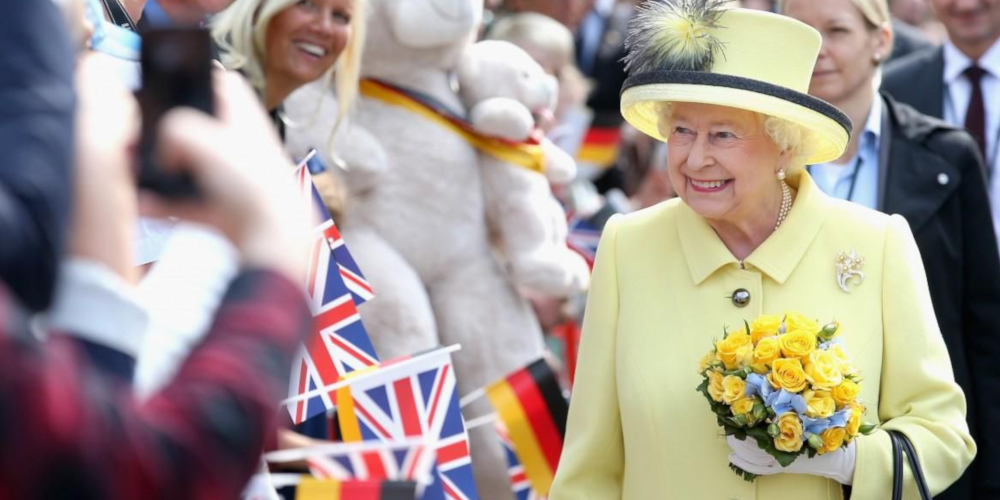 Queen Elizabeth is the Head of State in Jamaica. Her Governor-General, in whom is vested all the powers of the monarch, may serve as long a term as the Queen desires. From these facts it is painfully clear to see that the “independence” celebrated by Jamaicans on August 6th every year is nothing more than a fantasy. A comfortable illusion that ignores the true reality of continued colonial control of Jamaica by the United Kingdom.

"We trust that, united in our determination to see the complete independence of every African people, we shall succeed in our endeavours. However, this achievement cannot redound to the credit of African peoples if independence attained is one in name only. In such a situation, the emergence from colonialism is but illusory, and the use of the word “independence” would constitute not only a distortion, but also a disservice to the cause of African freedom by erecting a screen behind which those same foreign influences which hitherto were revealed to the world as colonialist interests, could, in disguise, continue to operate."3 — Haile Selassie I

The definition of independence given at the beginning of this article demonstrates that a key component of true independence is self-determination. Freedom from outside influence. For this reason, Jamaicans should question, before celebrating the so-called independence granted to them in 1962, whether or not they are truly independent in the same way as other independent nations.

This week is a renewed opportunity for Jamaicans to ask whether or not it is appropriate, in the 21st Century, for the Queen of England to continue to exercise final authority over the lives of the Jamaican people. To ask whether or not they will continue to allow the Queen's puppet, the Governor-General, to have authority over the democratically elected government officials who are supposed to represent them.

And it's important to remember, this problem is not confined to Jamaica alone. Rastafarians throughout the Caribbean islands of Barbados, Grenada, St. Lucia, Antigua and many others are also under the continued colonial rule of Queen Elizabeth and the United Kingdom.

Let us continue to read and be inspired by the Teaching of His Majesty about His desire to remove "the last vestiges of racism and colonialism from the earth."4 Let us do our part to ensure that true independence will one day come to Jamaica.

"We must recognize and deal with the attempts being made from all quarters to perpetrate colonial exploitation under new forms and to introduce into our continents a new system no less inimical to freedom and liberty. Independence means more than the granting of national flags and anthems, and without real and effective freedom in the economic and political spheres, liberty becomes a mere catch-phrase, devoid of content. But in our haste to escape from one system of bondage, we need not, all blindly, embrace another no less oppressive and burdensome to the free spirit of man. In the task which remains of exterminating the last remnants of colonialism, We maintain that we need no longer search for or call upon foreign assistance."5 — Haile Selassie I 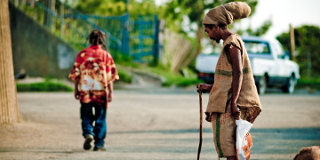 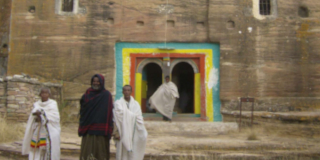 Birth of the Redeemer: Emperor Haile Selassie I

To fully overstand the birth of His Imperial Majesty, Emperor Haile Selassie I, it is important to take note of the state of world affairs in the years leading up to July 23, 1892. It was a time of great trials and tribulations.